Politics, it seems, is everywhere. Some optimists assume that politics is about governing by building alliances to influence citizens. That’s the politically correct definition.

For us on the receiving end, politics is about power over others using smoke and mirrors. Politicians are either too polite to use naked force or too illusive to intimidate. You decide which.

The same applies at the office, where it is labeled informal politics. It is supposedly a good thing because it helps you to get things done. Actually, it is a way of claiming success without being seen as the snake on the corporate ladder. But with limited room on the ladder, climbers make space by turning others into snakes.

How can you avoid this fate?

Welcome to the nonsense divide.

Get Your Own Nonsense 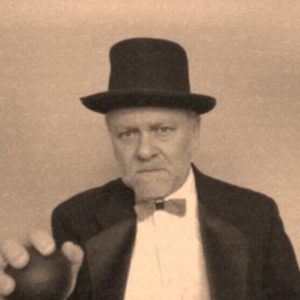 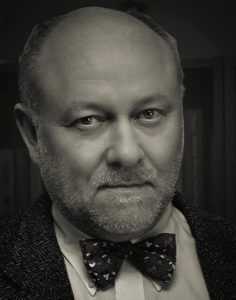