Have you had a meaningful debate lately? No, no, what happens in Washington is not a debate.

True, the word debate does stem from the Latin ‘to fight’. But a proper debate is really a formal discussion and consideration of opposing arguments, not merely a mutual trade in noisy disagreements.

The following quotations explain three critical components of a meaningful debate. Watch for these three words: mind, thinking, and judging.

Lord Dewar explained that “minds are like parachutes: they only function when open.” William James warned us that “a great many people think they are thinking when they are merely rearranging their prejudices.” And Woodrow Wilson suggested that “in judging, the thing to do is to supply light and not heat.”

On the other hand, if you don’t go in for debates, well done. As Oscar Wilde pointed out, “arguments are extremely vulgar, for everybody in good society holds exactly the same opinions.” 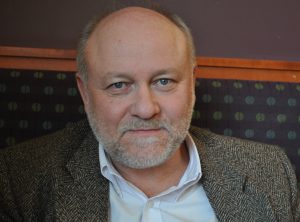